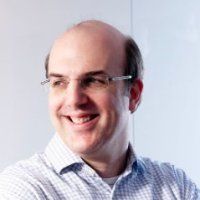 Fast-growing family-owned leisure and care operator Gainford Group has added one of Newcastle’s most iconic buildings to its portfolio.

The business has been revealed as the new owner of the city’s Moot Hall, a Grade 1 listed building with Ancient Monument status.

Gainford Group has purchased the Moot Hall, formerly Newcastle’s Crown Court, to “enhance its existing operation and portfolio”. The building is still used as a Courtroom, as well as hosting wedding ceremonies, conferences and seminars, and will continue in its current function under its new ownership.

The Moot Hall, which dates from 1812 is directly opposite the well know and prominent site of the Vermont Hotel, another property owned by Gainford Group, and marks another highly significant acquisition for the business. In addition to the iconic Moot Hall – purchased for an undisclosed sum - Gainford Group currently owns and operates six hotels nationally, six well known and prominent restaurants and bars and night-time venues, 13 care facilities and a number of children’s day nurseries.

Gainford, established in 1995, has become known for its ownership of some of central Newcastle’s most prominent sites, most recently including the purchase of the New Bridge Street Hotel site, which it intends to redevelop into the city’s most luxurious hotel and create a new gateway to the city through major investment in the site and surrounding area of Newcastle.

Imran Khaliq, director of Gainford Group, said: “The Moot Hall is a building we know very well, being so close to the Vermont, and it really is an iconic and unique piece of Newcastle’s history. We are very pleased to become its owner and to incorporate it into the Gainford Group to enhance our existing operation. “This acquisition marks yet another significant investment for us in the North East and adds another highly sought-after property to our portfolio. We continue to grow strongly across all aspects of the group and this is the latest very exciting development for us.” 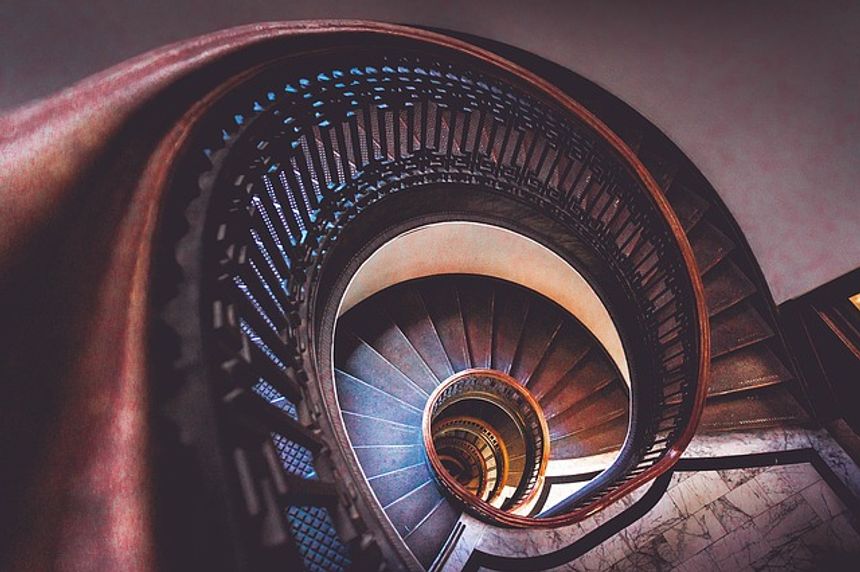